The longest of the Triple Crown races attracted the smallest field of any of the 2022 classics when a cast of eight was entered Tuesday for Saturday’s 154th running of the $1.5 million Belmont Stakes presented by NYRA Bets.

We The People was pegged at 2-1 from post one for jockey Flavien Prat and trainer Rodolphe Brisset. Owned by WinStar Farm, CMNWLTH, Siena Farm and Bobby Flay, We The People brings a 3-for-4 record to the oldest American classic. The son of Constitution rebounded from his lone loss – a seventh in the Grade 1 Arkansas Derby April 2 at Oaklawn Park – with a 10 1/4-length win over Golden Glider in the 9-furlong Peter Pan on a good and sealed track May 14 at Belmont.

“I don’t look at the odds, but it makes sense,” Brisset said of being pegged the favorite.

The long-range forecast calls for a chance of scattered thunderstorms on Belmont Day, which many believe might help We The People’s chances if the track comes up wet. Brisset is fine either way and won’t be doing a rain dance.

“I’m a bad dancer,” he joked to NYRA’s Andy Serling during Tuesday’s post draw. “If it ends up raining … obviously we’re not going to be sad about it. But if it’s dry, we’ll be happy, too.”

Rich Strike won’t be anywhere near his 80-1 odds when he won the Kentucky Derby five weeks ago. He’s the 7-2 third choice on the line, behind We The People and 5-2 second pick Mo Donegal.

Trainer Eric Reed and owner Rick Dawson purposely kept Rich Strike out of the Preakness three weeks ago with designs on the Belmont Stakes. The son of Keen Ice closed from last early in the Derby under relatively unknown jockey Sonny Leon to produce the second biggest upset in the history of the run for the roses.

Reed expects Rich Strike to be in a similar position in the Belmont despite what’s expected to be a much slower early pace.

“He’s still probably going to drop back, that’s his style of running,” Reed said. “Maybe not that far back. … Unless he changes his strategy, he’s going to have to run the same kind of race.”

Mo Donegal and Grade 1-winning filly Nest give Todd Pletcher two chances to add a fourth Belmont Stakes victory to his Hall of Fame resume. Donegal Racing’s and Repole Stable’s Mo Donegal finished fifth in the Kentucky Derby after starting from the dreaded Post 1, beaten only 3 3/4 lengths by Rich Strike.

Nest, co-owned by Repole, Eclipse Thoroughbred Partners and Michael House, finished second in the Longines Kentucky Oaks May 6 after winning the Grade 1 Central Bank Ashland Stakes at Keeneland April. 8. The daughter of Curlin is the 8-1 fifth choice for the Belmont.

Trainer Ken McPeek will attempt to win his second Belmont on the 20th anniversary of his first with 70-1 longshot Sarava when he sends out Creative Minister. Third in the Preakness and a winner of an allowance race on the Kentucky Derby undercard, the son of Creative Cause is the 6-1 fourth choice for owners Fern Circle Stables, Back Racing and Magdalena Racing.

The Belmont headlines a stakes-heavy card with post time of 6:44 p.m. ET. The race will be broadcast on NBC from 5-7 p.m.

The field for the Belmont Stakes, with jockeys and morning-line odds: 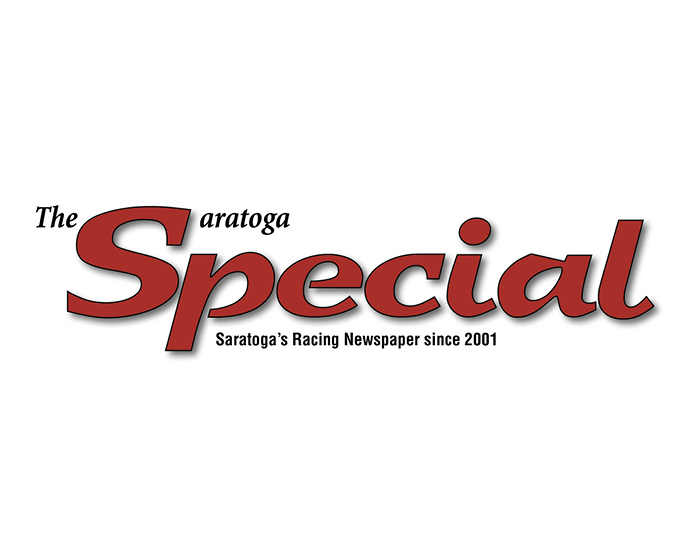